Skip to content
What Anniversary Update would be complete without some fresh tracks and a new way to select your music? 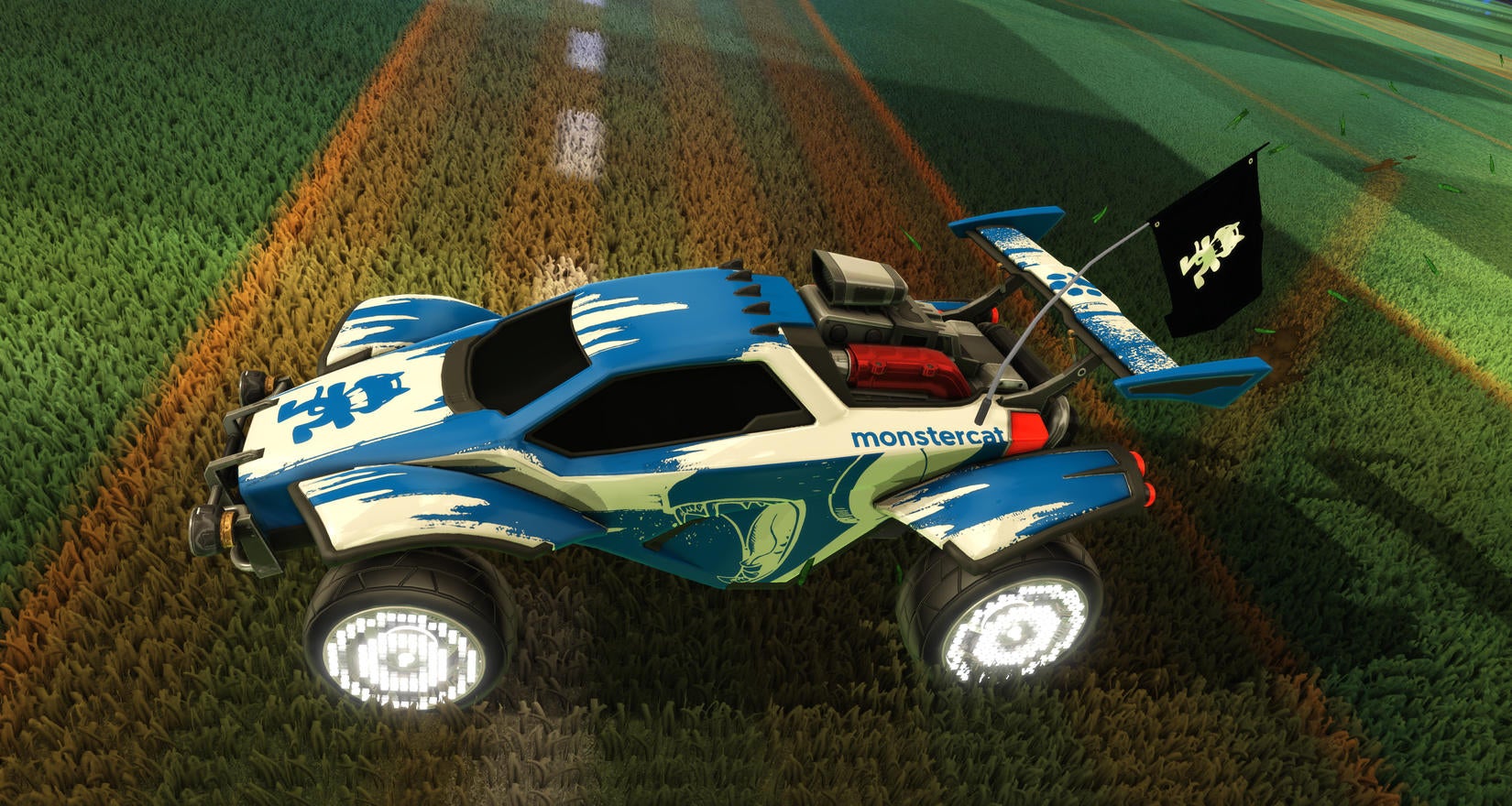 What Anniversary Update would be complete without some fresh tracks and a new way to select your music?

We’re teaming up with Monstercat on a brand new default music playlist, “Rocket League x Monstercat,” with 18 tracks coming to our in-game soundtrack on July 5! Four tracks are being released early starting this week, with the remaining 14 tracks making their worldwide debut inside Rocket League next month!

If you watched our Anniversary Update trailer, or saw it during the RLCS World Championship broadcast, you should recognize “ROCK IT” by Tokyo Machine, which you can check out on Spotify. If you want even more, one new track will be released every Monday heading up to the Update’s release. Once released, check the Rocket League’s Twitter and Facebook for more information.

Players on Steam will be able to download the soundtrack directly after release, and the playlist will be available to stream or purchase (where applicable) on Spotify, iTunes, Apple Music, Bandcamp, and more.

Along with the brand new default playlist, we’re including a FREE Monstercat Flag and Decal in the Anniversary Update, so you can rep your favorite artist on the pitch.

This initial version of Rocket League Radio is a platform for us to build on in future updates. While there is no set timetable, we will eventually add even more playlists, and, yes, even the ability to play music when you’re in a match. Until then, enjoy the new tracks, and the rest of what the Anniversary Update has to offer! Check out the full tracklisting and album artwork below: