Skip to content
Rocket League came with a new update with several bug fixes. You can find all recent updates in these patch notes. 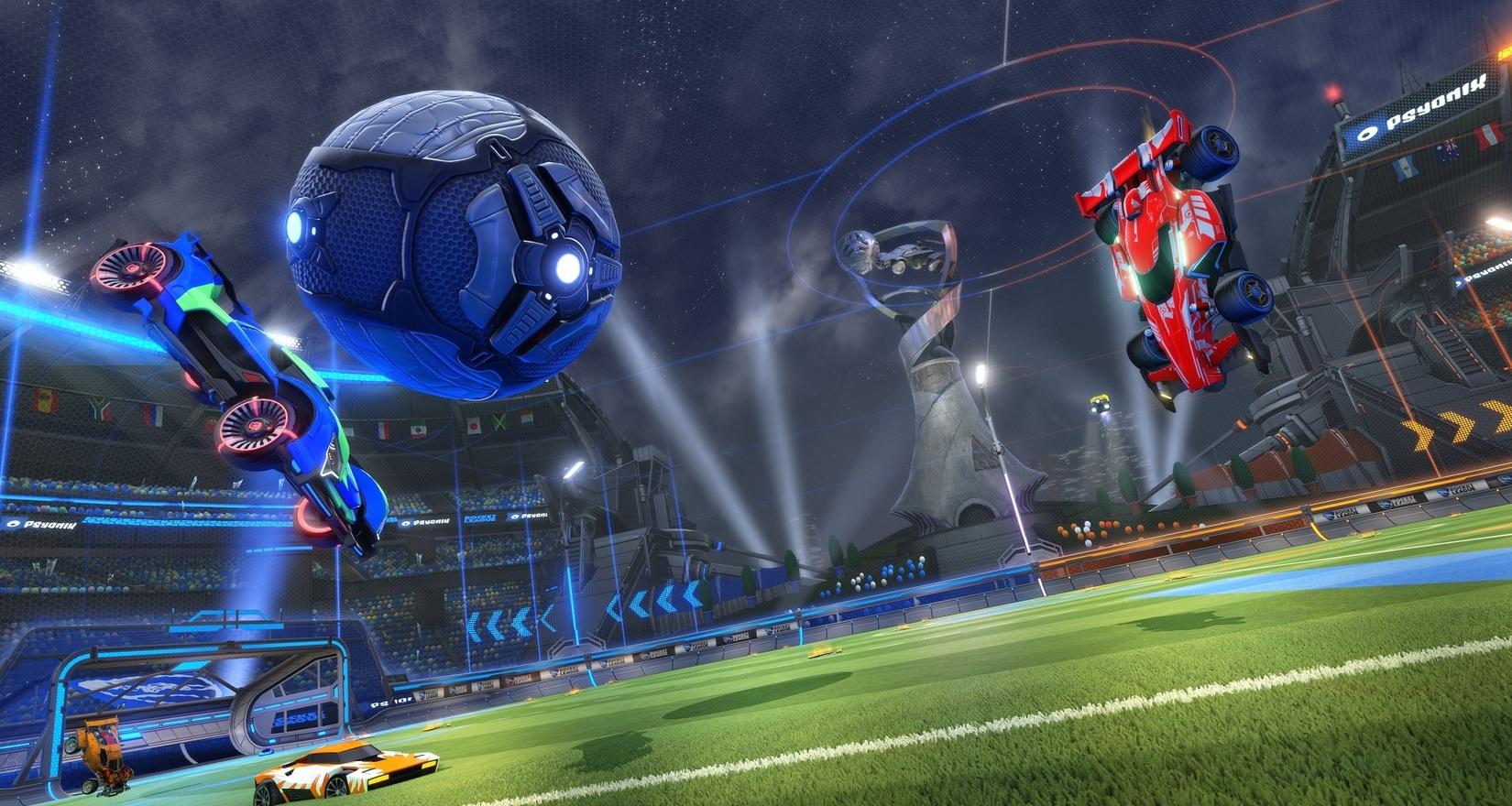