Skip to content
Psyonix just released their V1.39 update. You can see all the details further on. 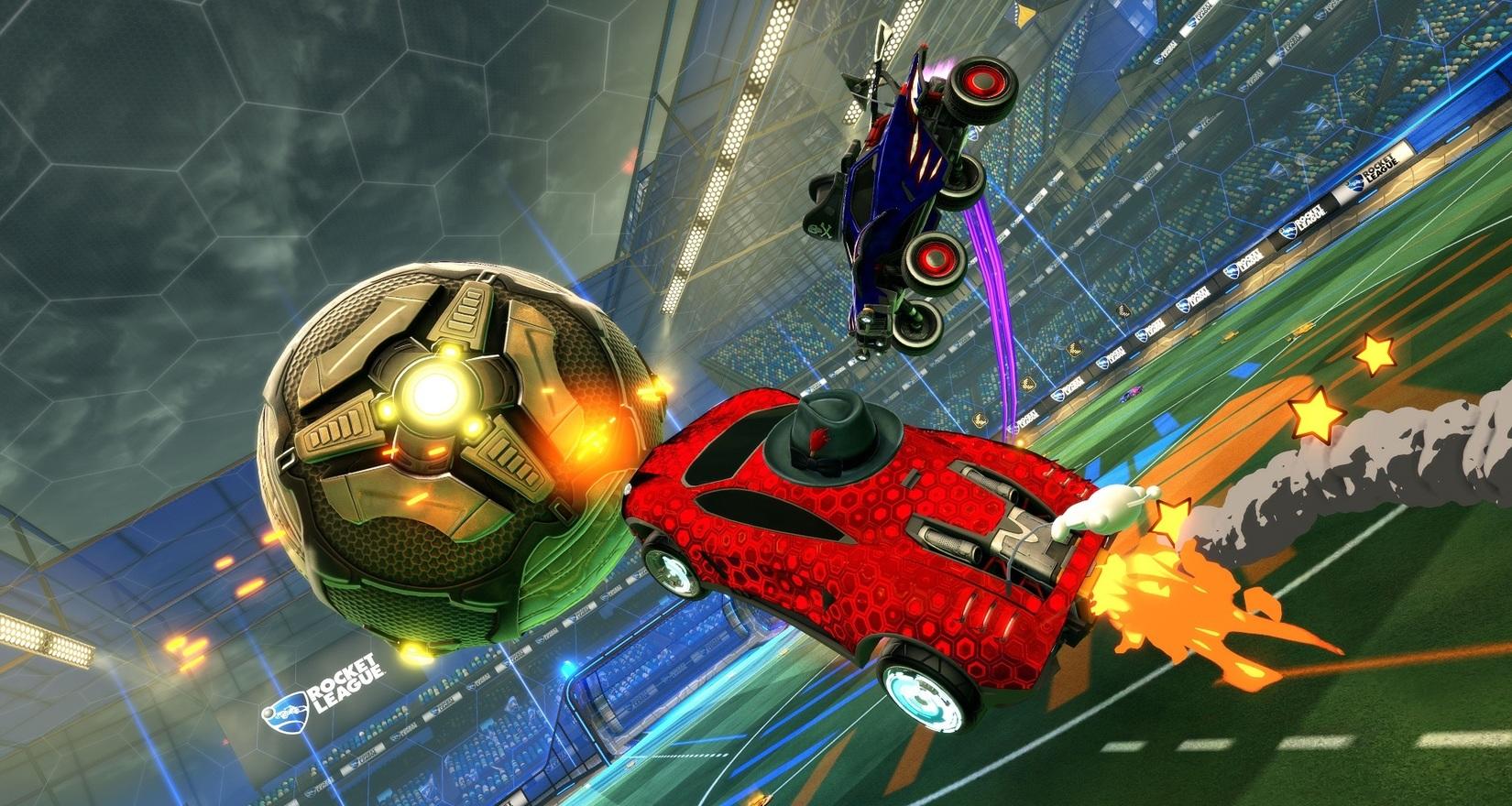