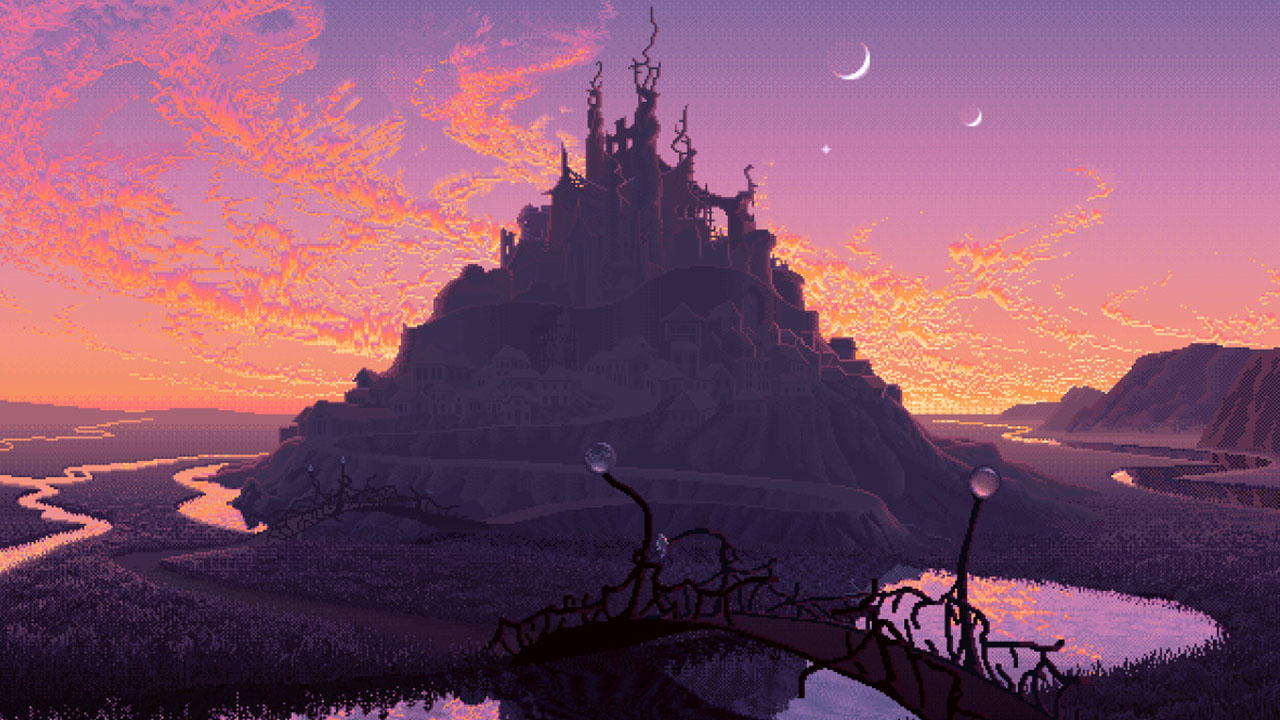 A new week has passed by, with many new releases on steam! I actually played no new games this week, but there was one new Indie game which grabbed my attention. This game is called ”Chasm”! 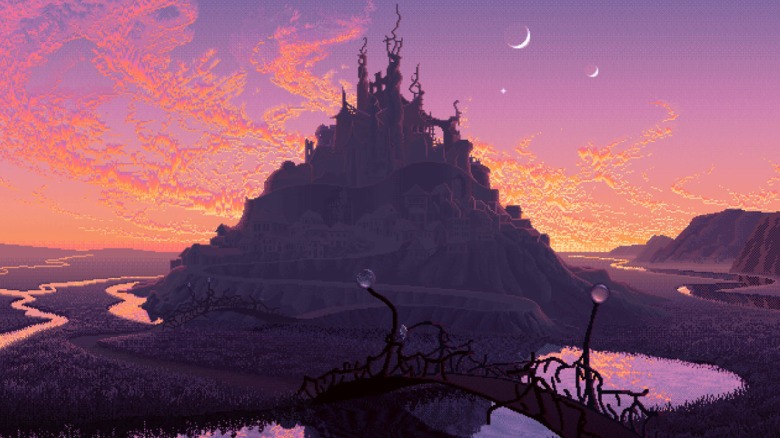 Welcome to Chasm, an action-adventure game in which you play a new recruit undertaking your first mission for the Guildean Kingdom. Thrilled to prove your worth as a knight, you track strange rumors that a mine vital to the Kingdom has been shut down. But what you discover in the mining town is worse than you imagined: The townspeople have disappeared, kidnapped by supernatural creatures emerging from the depths.

Honor-bound to solve the mystery and restore peace to the Kingdom, you embark upon an epic adventure, with deadly battles against cunning monsters, exploration of ancient catacombs and castles, and powerful new equipment hidden at every turn. Though the overall story is the same for all players, your hero’s journey will be unique: each of the rooms has been hand-designed, and behind the scenes Chasm stitches these rooms together into a one-of-a-kind world map that will be your own. 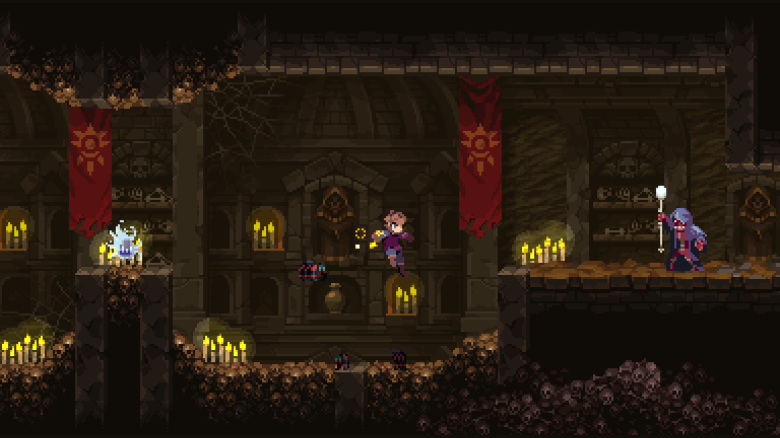 But why did this game draw my attention?

Well I am a huge fan of Platformer/Metroidvania games. I don’t know why because many platformers are the same, but hey, I like them. The game world of Chasm looks amazing with superb pixelart, which really is a big plus! 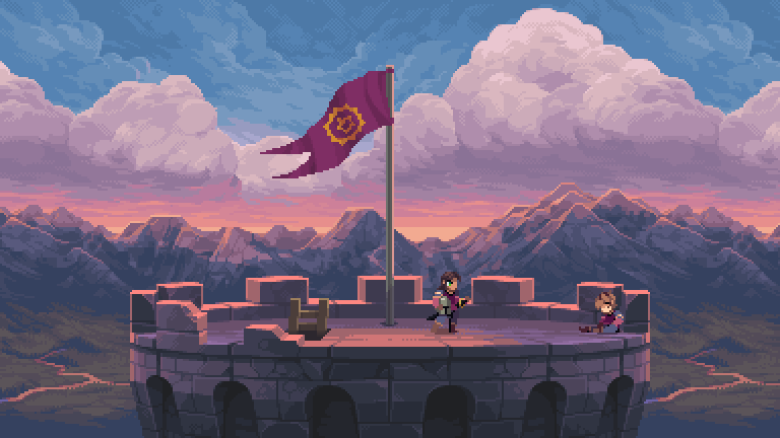 I have written some reviews about this game and they mostly talk about the nice pixelart. The negative parts were the music and the simplicity of the gameplay, which in my case is not that big of deal if the game just runs good and has a decent story. 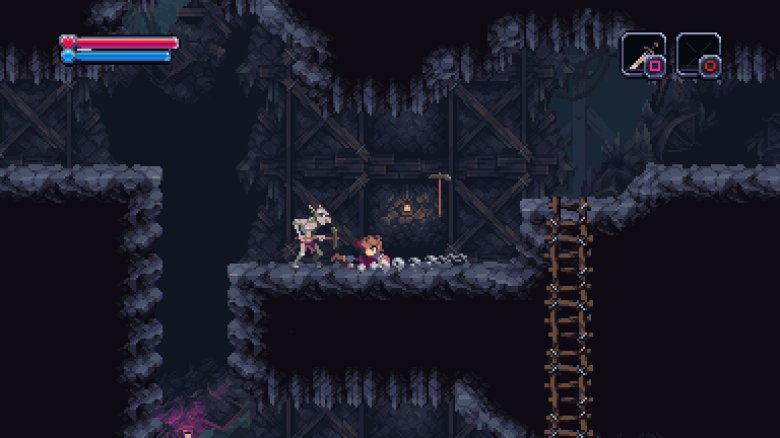 The reason why I haven’t bought the game yet is very simple, I need money for my driver license haha! But when I do have the money I will actually buy it and play it so I can write a decent review afterwards! I will link you guys the gameplay trailer so you can actually get an opinion yourself!

Hope you have a wonderful day,