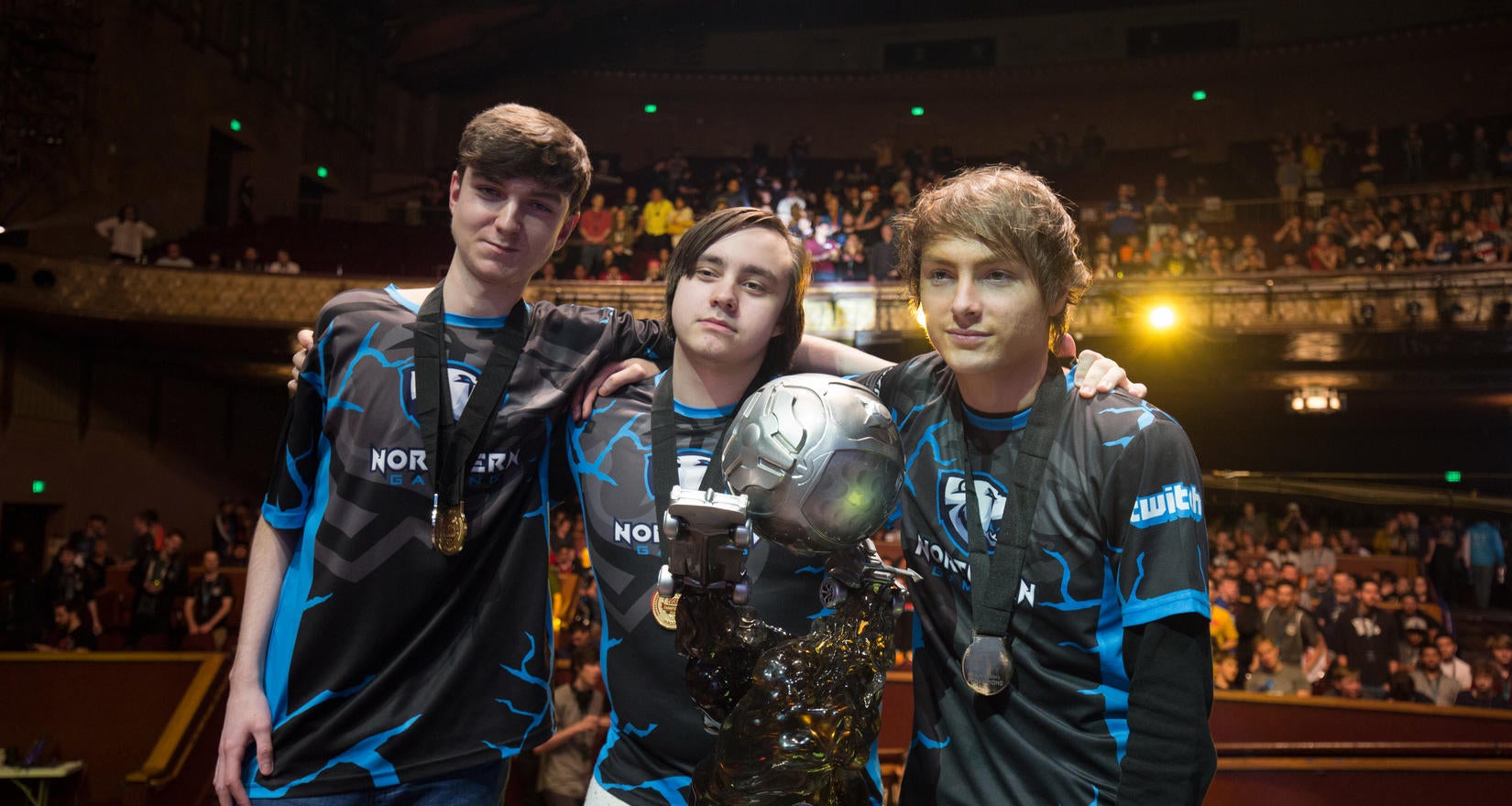 Led by some breathtaking clutch plays from the RLCS Season 3 MVP Deevo, Remkoe and Turbopolsa, who played in place of League Play powerhouse, Maestro, proved to everyone they had what it takes to earn their place in history as World Champions. Not only did they take home $55,000 USD, but they also secured a spot in Season 4 League Play for the European region. We can’t wait to see what Northern Gaming brings to the table next season! 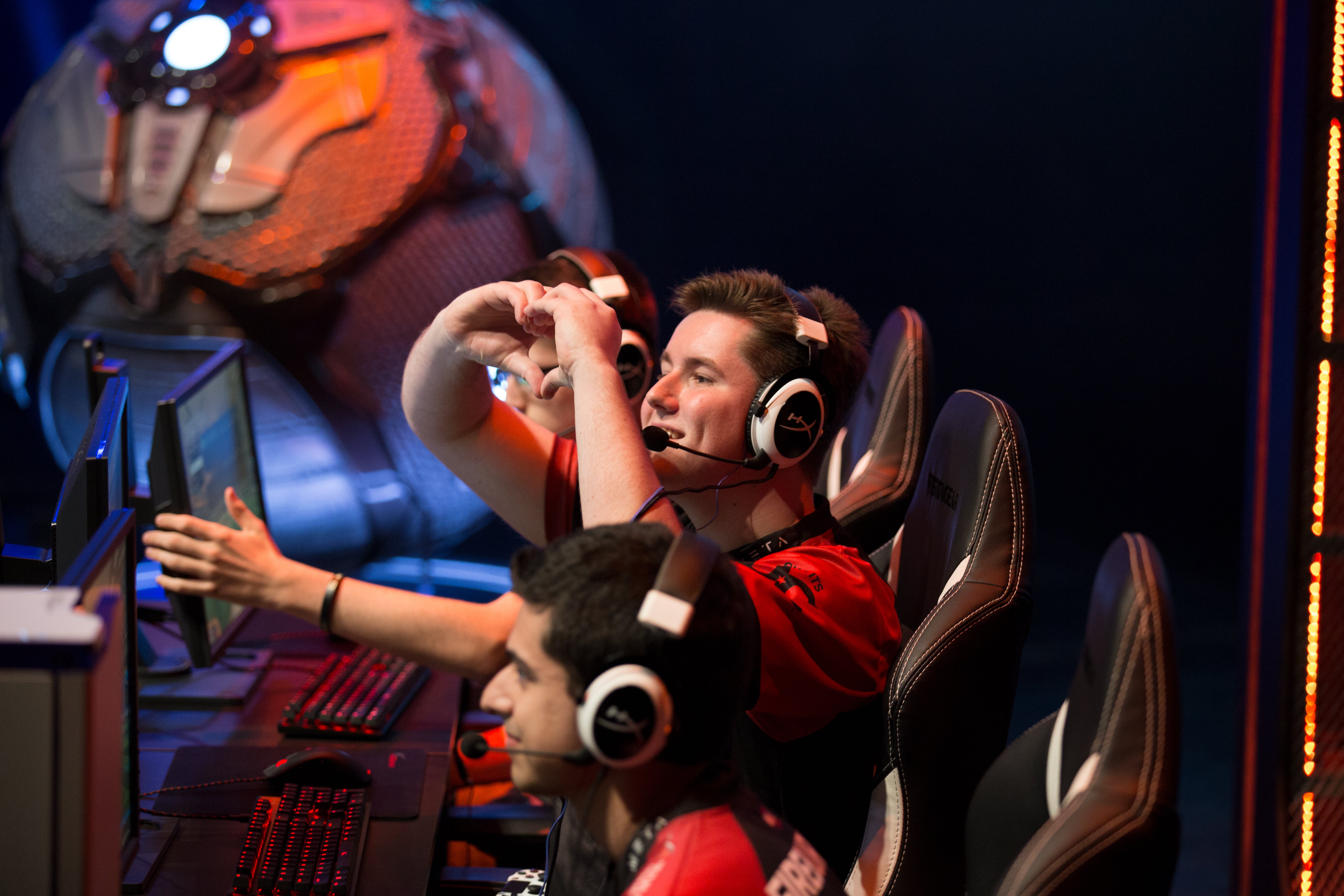 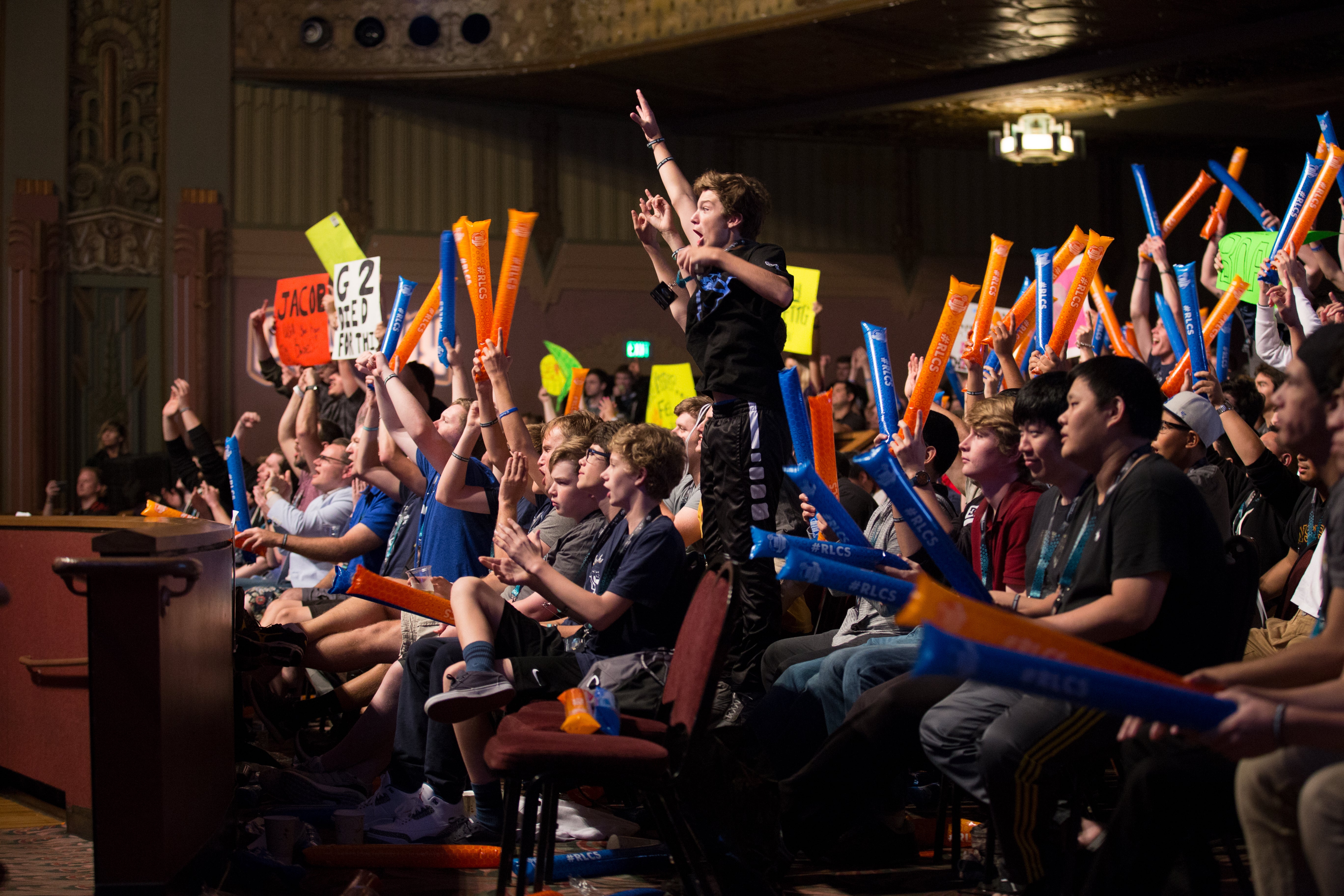