If you haven’t noticed the post yet about a new writer helping Aluna with game reviews and you’re interested in what kind of person I am or what got me into gaming I would like to refer to the post: “New Writer! Meet Scarzor” prior to reading this review.

Portal Knights is the perfect game if you like Adventurous RPG’s where you keep working on getting your character stronger. This game can be played Co-op or solo, however I would recommend co-op for this game as it would guaranteed be a better gaming experienced when you get in there and slay the enemies with your friends. This game is all about collecting shards, making portal stones of them when you collected a certain amount. 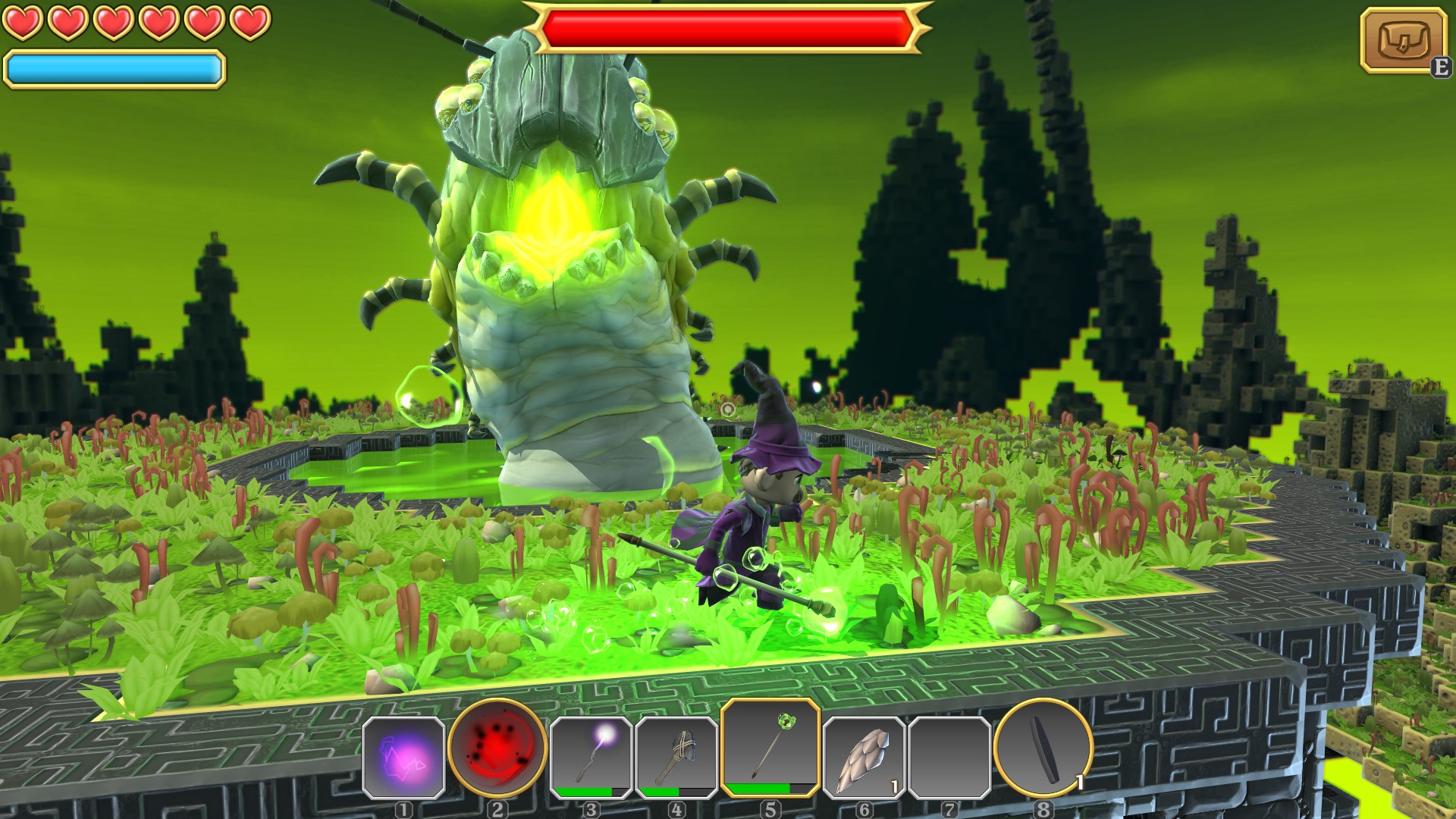 How did Portal Knights catch your eye?

To be honest, I am always looking for good adventurous RPG games that allow me to upgrade and gear my character over time. I also dislike the so called “Pay To Win” (P2W) games that require you to put in money in the game for micro-transactions in order to have a better gaming experience. Portal Knights is a game where you just pay the game and you will be able to do a play through without any trouble.

At a certain point it does require you to farm resources in the game though, Minecrafters, you will have a great advantage here. I myself am a true resource farmer when I play games and i can even get addicted to it after a while. Of course there is a point of farming resources, you will need them to upgrade your gear so you can challenge bosses during the game. 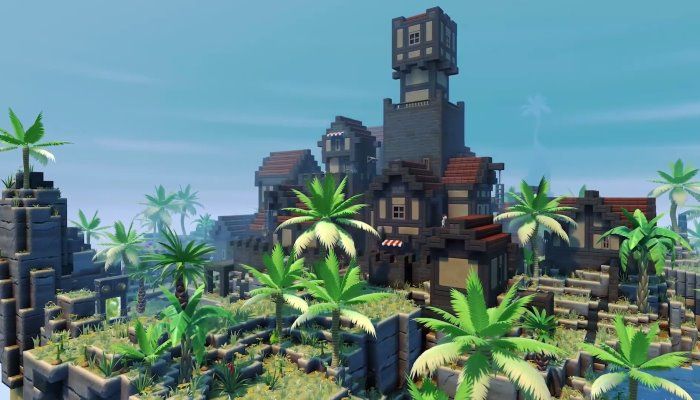 The only bad side for me was that it didn’t really have a story and it was just blindly farm to create portal stones to get to new levels and farm again. I would’ve really liked some kind of story, but at the same time I don’t think a game like this requires a story. Not a single moment was I bored while playing this game.

The game is priced at €19,99 and has been worth more than the money. Portal Knights is available for PC (Steam), Xbox One, Playstation 4, Switch and smartphones. If you haven’t seen a trailer about the game yet and are curious, here it is: